Today it´s a sunny day here by me in the south of Sweden, for the present, and a wonderful day for my little opening ceremony. I will be alone in my quilt studio (from now I call it Syverkstan) most of the day, but I hope that´s only IRL ;) because you are all wellcome to visit me here in blogland! I will post a couple of times today, showing some of my secrets, pictures and much more. Just visit me and you will find out..... 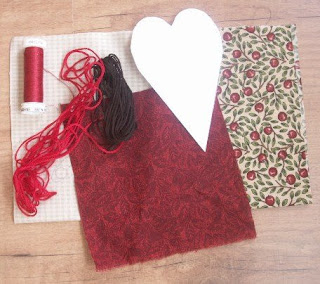 For the moment I´m sitting at home with my morning coffee. Soon I will take a shower, eat my breakfast and take my 15 min walk down to Syverkstan. But first I will tell you a little bit more about myself and my dream, which has came through today.

My name is Helena , age 47, and I live in a village called Oskarström. If you look at a map you will find me on the westcoast, near a town called Halmstad. I live together with my husband Conny and our daugther Josefin 18 (and sometimes her boyfriend Felix). We also have a son, Jonatan 19, he moved out this april and lives with his girlfriend Therese.

At the moment I´m unemployed, but not out of job...

I worked as a pre-school teacher for more than ten years before I decided that I had had enough of that....

But I will start from the beginning. I´ve been sewing since I was old enough to hold a needle. My mother taught me and her mother... I forgot to borrow the cute picture of me sewing, just a few years old. My mother keeps it, will try to remember it next time.

I´ve sewed almost everything, clothes, home decorating, you name it...

Why I became a teacher, I don´t know, but things happens in life, I can´t understand everything. After more than ten years, in 1998, I had enough and decided to do something else.

I started to sew clothes for children and opened my first studio. It was difficult to sell those clothes and I more and more became an general seamstress. The years went by and I felt more and more bored about doing what people told me and never being allowed to use my own creativity.

I had done some quilting now and then and wanted to learn more. Because of that and because I didn´t earn enough money as a seamstress I decided to quit.

It was in February this year. Stupid me believed that I could find another job for the money, but that didn´t go my way.

But I went on with my new studio. It´s in the same house as the old one but much bigger and better for me. For a couple of months a have restored it, don´t talk with me about painting, I´ve had enough. Now I have moved in and everything is ready to start creating, my dream has came through!!

In the beginning I will work alone, but I have dreams for the future.

I want to sell my work, even on internet, my homepage is soon finished.

I´m dreaming of having classes when I´ve learned more myself.
I´ve started making patterns, the first one is almost ready.
Perhaps I can open a quiltshop some day...

But today is today and I have to hurry up and get ready for the day. I will end this post with pictures I took yesterday when I went down to Syverkstan. Did I tell you that Syverkstan is the Swedish name for "the sewing studio", in spoken language? 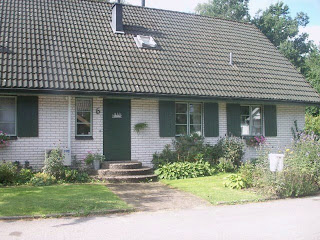 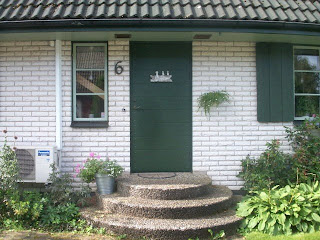 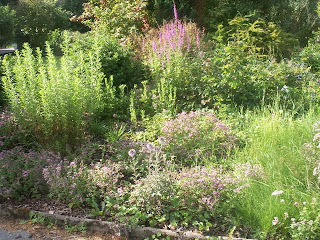 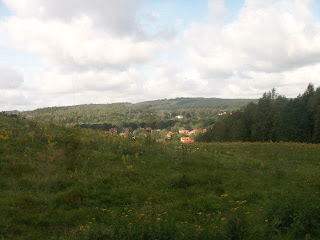 We live on a hill 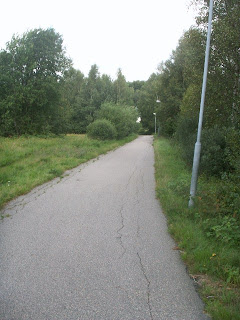 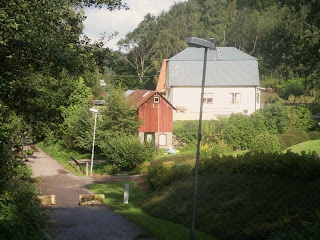 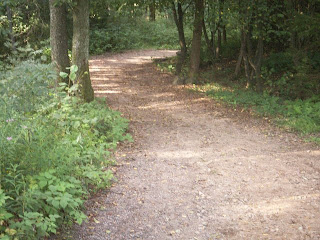 "The snail path", named by the children, because there are many snails when it´s whet, leads down to the school. 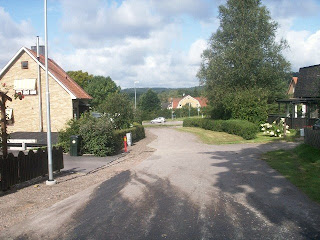 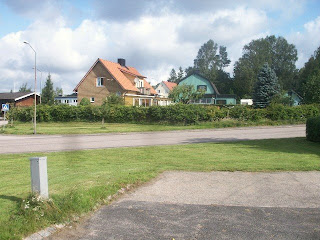 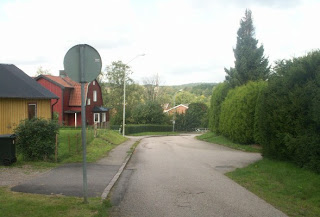 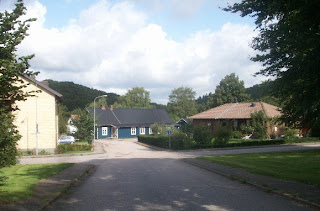 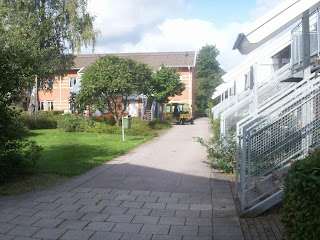 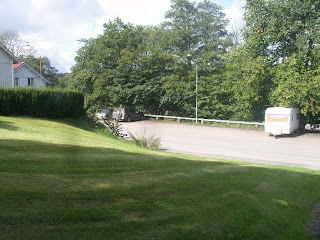 Almost down, now you can see the house. 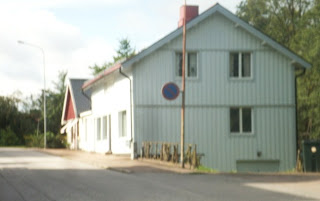 Here it is, bad picture, the grey part is mine. 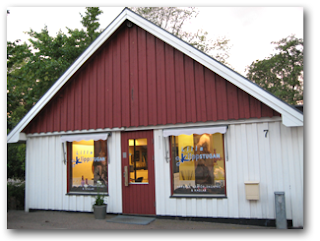 My neighbour, "Lilla Klippstugan", a hair dresser. In this house was my first studio. 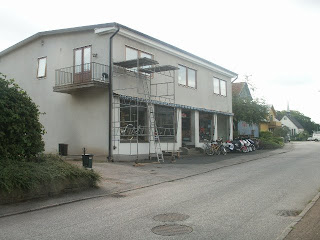 And on the other side of the street, "Passgård", he sells bikes and lawnmowers.

I´ll be back later with my secrets, see you....

Nice secrets!!! Thanks so much for sharing !

All contents of this blog are my property. Please don´t reproduce it in any way without my written permission.
Thank you. 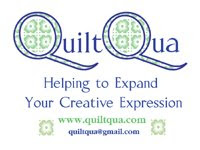 This is a Flickr badge showing public photos and videos from Syverkstan. Make your own badge here.